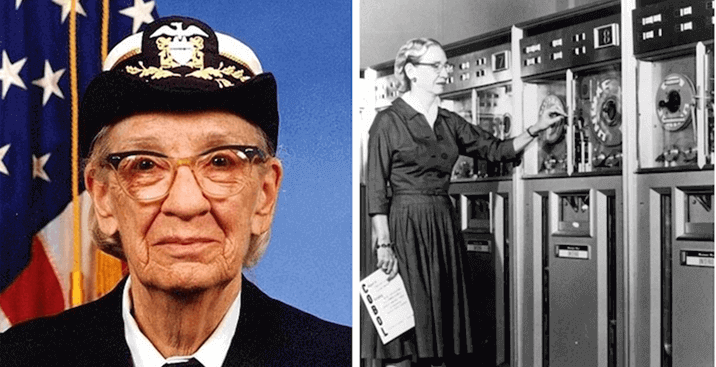 My sister bought a book about famous scientific women in history; it has a summary of who they were and what were their achievements. Now they have a daily tradition of reading about one of them to my niece, for general culture but also to develop curiosity. One day they read about Grace Hopper and they taught how important she was for computing. Today is Grace Hopper's birthday anniversary so I wanted to share a little bit about her.


She earned a PhD in mathematics and then started working in computer sciences (this relationship between great women, mathematics and computing remind me of Hidden Figures movie, very good movie in case you have not seeing it. Only some of her achievements:

* She develop the first compiler

* She was in the army and became rear admiral


These were only a few of her achievements. You can read more about her here.


One thing that got my attention is that she dad a counter-clockwise clock and pirate flag:


* "Humans are allergic to change. They love to say, we havev always done it this way. I try to fight that.". She said that the clock reminds her that there are many ways to get to the solution.

* The pirate flag was because she said that we should always keep a little bit of pirate and defiance in ourselves..


I liked it that much that I bought a counter-clockwise clock and pirate flag for myself, first to show it to my niece, then to not forget her words and lessons and also if possible, with luck, to get at least 1% of her brilliance. 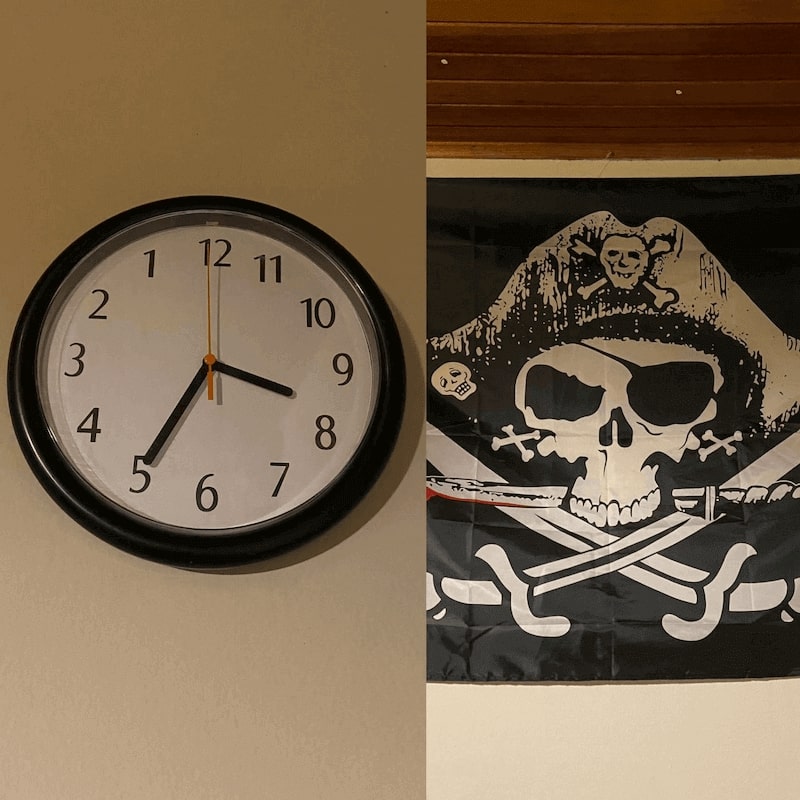